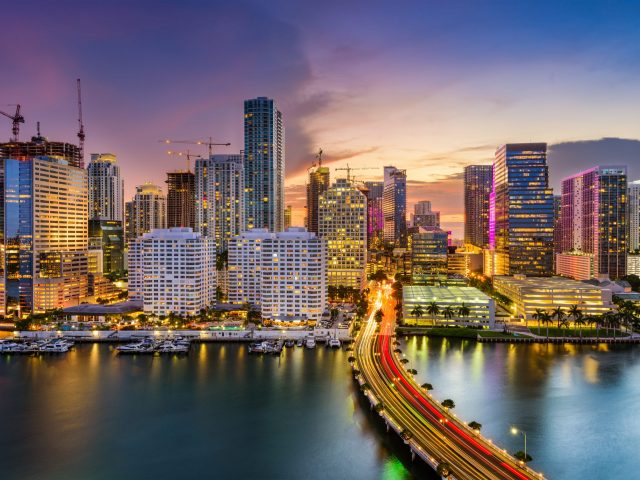 Andres Gutierrez has been promoted to Vice President. Andres joined White Wolf in January 2017 as an Associate. Prior to joining White Wolf, Andres worked at Houlihan Lokey and Deloitte & Touche.

Alon Debbi has been promoted to Senior Associate. Alon joined White Wolf in September 2015 as an Analyst. Prior to joining White Wolf, Alon served in the Israeli Defense Forces.

Elie Azar, Founder and CEO of White Wolf commented: “I am very pleased to announce the promotions of Richard, Andres and Alon. Each played an integral part in the firm’s expansion and development and I congratulate them on their achievements”. Azar continued, “Our remarkable growth over the last few years would not have been possible were it not for all the hard work and dedication of our valued portfolio company team members. Last but not least, I would also like to acknowledge and thank our investors for all their support and trust over the years”. For further details about our team, please visit us at: www.whitewolfcapital.com/team.html.

White Wolf is also excited to announce a key new hire. Blake Conner will join the firm in March as Vice President. Among other things, Blake will be responsible for leading and executing private equity transactions, overseeing investments as well as assisting in various portfolio management activities.