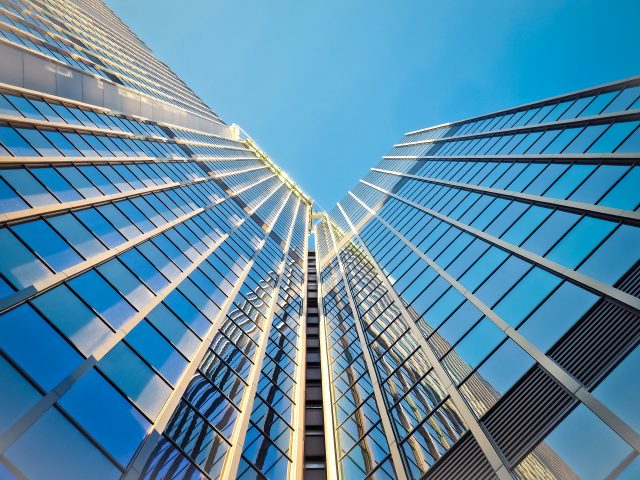 The Power of Persistence

April 19, 2017 – After founding private equity firm White Wolf Capital in 2011, Elie Azar learned very quickly that “things rarely go as planned. You just have to surround yourself with the right folks, grind it out, and stay the course. Persistence at all cost!”

Axial: Why did you decide to start your own firm?

Elie: I left “big PE” to start White Wolf Capital because I find the lower to middle market to be a very exciting place. We look to invest in companies with $10 million to $100 million in revenues and $1 million to $10 million in EBITDA. The opportunity to partner with management teams and actively add value is much greater in this sector of the market, as is the potential for generating higher returns.

Axial: Who gave you the best advice when you were first starting out?

Elie: The numerous folks who advised me against going out on my own. The more that people told me that I couldn’t do it, the more motivated I became!

Axial: White Wolf Capital has closed several deals sourced on Axial. What value do you see in memberships?

Elie: Deal flow on steroids! Axial really is a fantastic way to boost pipeline and deal flow. In addition to looking at a lot of opportunities in an efficient manner, it’s a great way to meet investment bankers, lenders and other M&A professionals. Last but not least, Axial’s staff has been very helpful and proactive in making interesting introductions.

Axial: What do you look for in a good deal?

Elie: Any successful deal has to be a good fit for both sides. Economics are important, but not everything. Assuming that valuation and terms are acceptable, it boils down to chemistry. That may sound fuzzy, but it’s real. For me, chemistry has two essential ingredients: values and know-how.

For example, we sourced a deal on Axial to recapitalize NSC Technologies, a staffing and workforce solutions provider, in November of 2016. Like all of our partners, Paul Rodriguez, the founder of NSC, had spent years building his business, often in the face of daunting challenges. He stayed the course and persisted. We share those values with our partners, along with a vision for what their companies can become.

The second ingredient, know-how, is more than being smart. It’s about the uncanny ability to add value where it’s most needed at just the right time. In the case of NSC, we’ve been able to provide guidance around M&A based on our experience and connections. For example, we closed the deal less than 6 months ago, and we already have a pipeline of 3 or 4 companies that NSC is actively looking to acquire. We’re hoping to close one of those deals in about a month.

Axial: What’s one way you add value for portfolio companies?

Elie: On the operational front, one common denominator among the companies we have partnered with is the lack of resources or experience in developing simple, actionable, leading indicators for running their businesses. They find themselves reacting to events rather than shaping them. We give our management teams simple operational metrics and action levers to more effectively steer their ships.

For example, while we try not to burden our companies with unnecessary reports, one thing we do ask for is a weekly cash forecast. It’s very simple, and shows customer receipts, vendor disbursements, cash operating costs, debt service, etc.

We recommend management use these forecasting tools as a planning tool in weekly staff meetings with people from across departments (this way, it’s not just some finance person creating a report that nobody looks at). Tracking the forecast on a weekly basis helps the management team start to flag issues on their own, and figure out what corrective action to take. This is something we also help with, of course, but this encourages them to own the issues. They flag any slowdowns and come up with solutions — for example, they might focus on collecting receivables or doing a promotion to drive web sales. So far, it’s proven to be an invaluable tool.

Axial: What’s the most satisfying aspect of your job?

Elie: The hunt for new deals is incredibly exciting; however, the most satisfying aspect of my job is working with our partners and management teams at the portfolio companies. That’s where the value-creating action happens.