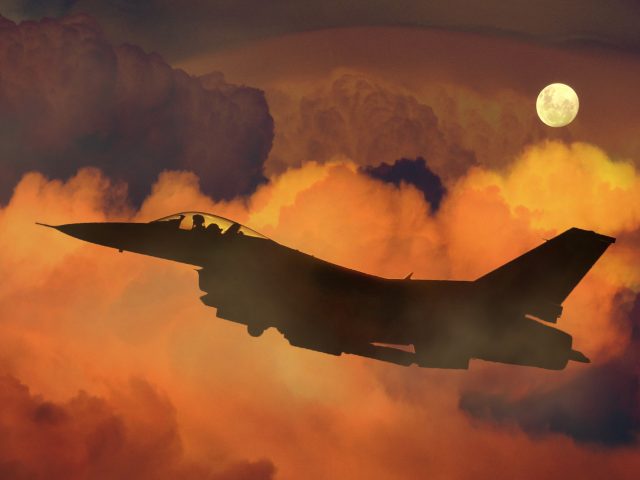 June 30, 2017 - White Wolf Capital (“White Wolf”) is pleased to announce that its newly formed platform company, Consolidated Machine & Tool Holdings, LLC (“CMTH”) has acquired a majority stake in Astro-Tek Industries, Inc. (“Astro-Tek” or the “Company”). Details of the transaction were not disclosed.


Elie Azar, Managing Director of White Wolf, noted “We are excited to partner with the team at Astro-Tek. The transaction will provide access to additional capital and resources to support further growth”.”I am very excited to partner with White Wolf. The team at White Wolf have significant experience with manufacturing companies and an extensive network in the defense industry. I am looking forward to working with my new capital partners to help facilitate and support our growth efforts as we enter a new phase for the Company,” said Terry Smith, President.

Astro-Tek is a manufacturing company that creates and builds specialized equipment used by Tier 1 aerospace and defense companies to manufacture, test, maintain, and service aircraft, satellites, rockets, and missiles. Astro-Tek is known for its ability to produce complicated products made of hard and soft metals that require in-house designing, laser cutting, machining, welding, assembly, testing, and painting. Astro-Tek is based in Anaheim, California.

CMTH was formed by White Wolf in March 2017 as a Delaware limited liability company. CMTH is a special purpose entity that was formed to acquire U.S. manufacturing businesses with revenues of $5 million to $25 million specializing in precision machining, fabrication, assembly, and design of highly engineered components for the aerospace and defense industries.